Does your kid have a science question?

Have them send us a video with a weather question to weather@9and10news.com!

So We Made it through the three innermost planets last week, so today we start with Mars. 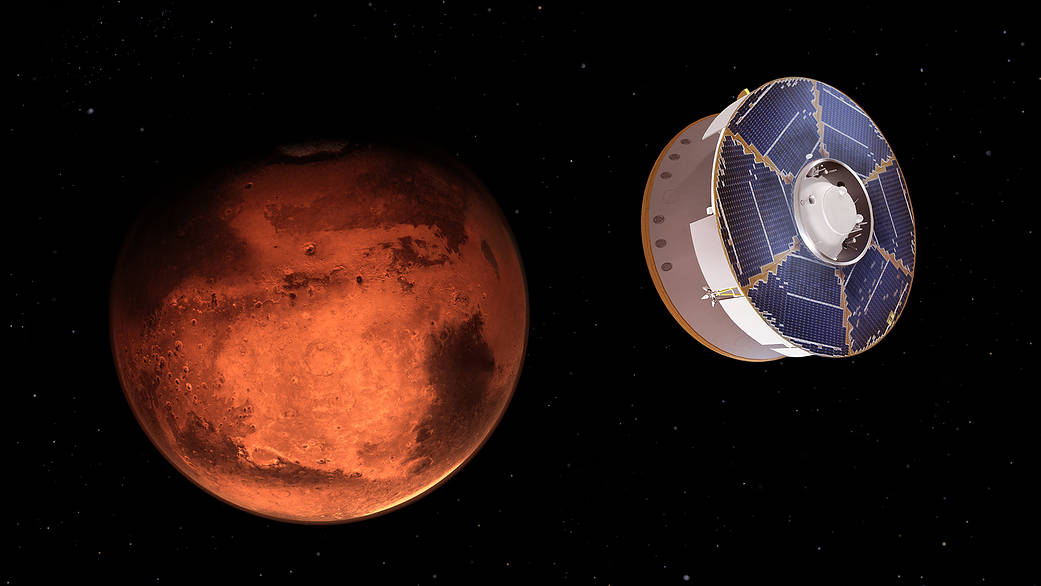 Mars is the size of a marble and just under 600ft away from the sun in this model and 142 million miles in real life. Because it’s so far away, it takes sunlight 13 minutes to make it from the sun to mars.

Mars’s surface temperatures can range from 70 degrees to -225 degrees! 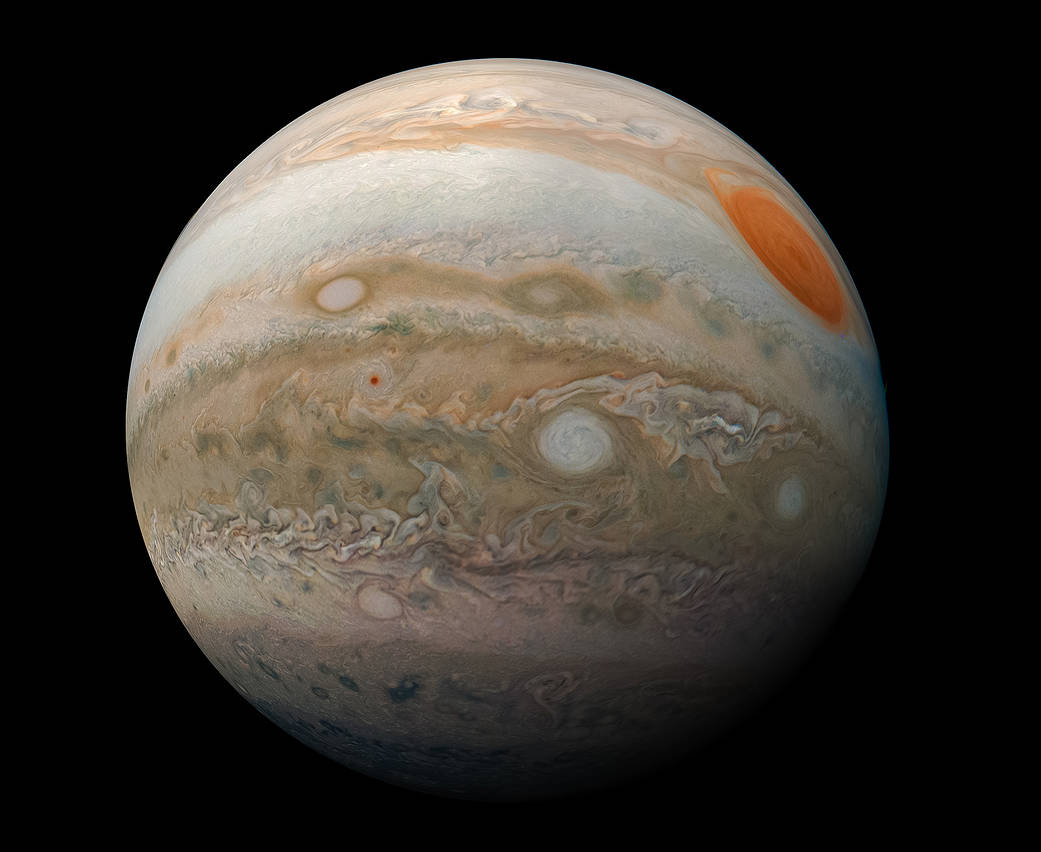 Jupiter is around6 inches tall and 2000ft away from the sun here but the real distance is about 470 miles!

Jupiter is known for something called “The Great Red Spot”

This is a massive Hurricane that is constantly spinning around the planet. This storm itself is bigger than the entire earth, and it can produce wind speeds of 25o mph.

For reference, a Category 5 hurricane has wind speeds of at least 156 mph. 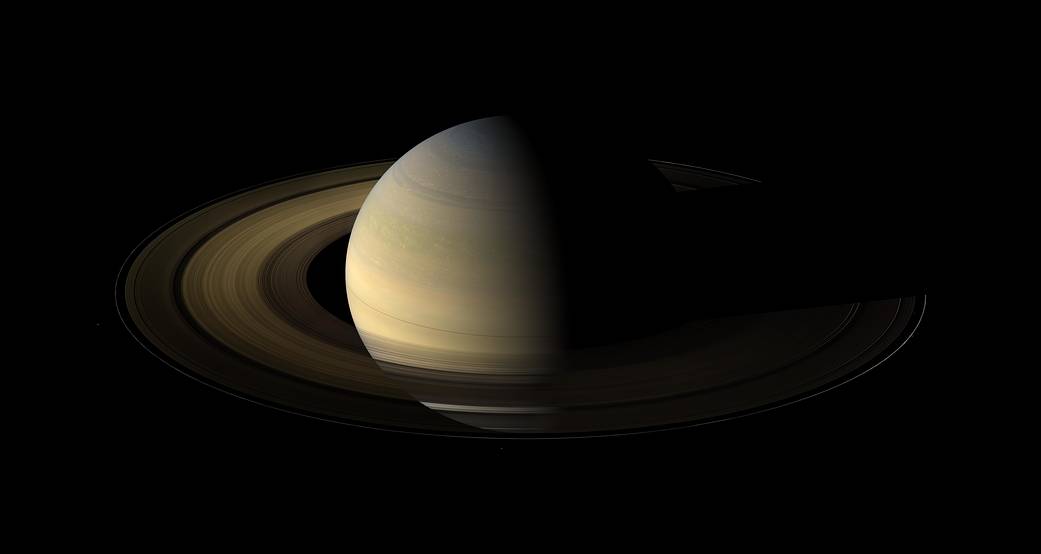 Saturn is a cold and beautiful planet. It is known for its beautiful rings that are made entirely from ice.  In this model, Saturn is 5 inches tall and 3,500ft away from the sun. For real life, that’s just under 1 billion miles.

For modern spacecraft, the journey from earth to Saturn takes over three years! 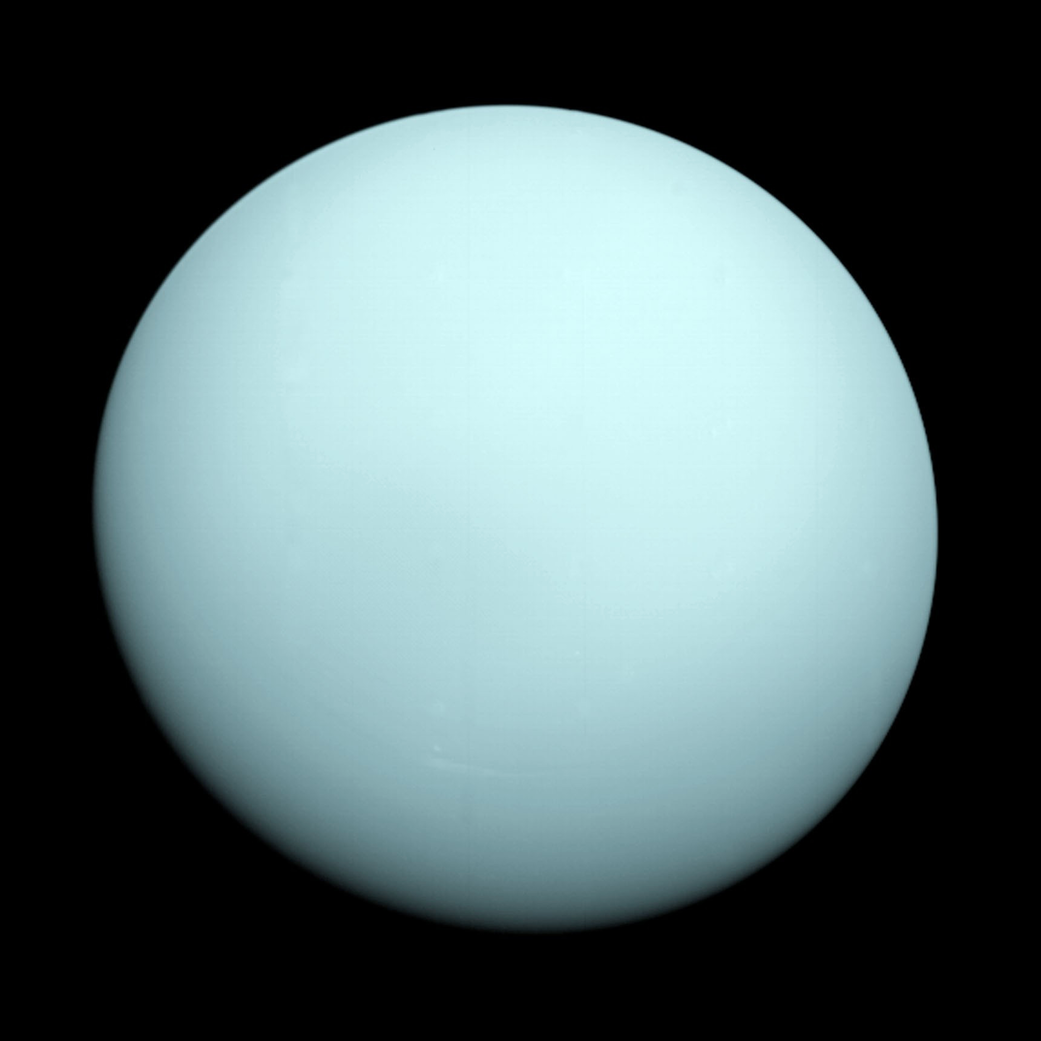 Uranus is another planet with icy rings but it’s much smaller than Saturn.

Uranus is the only planet in the solar system to rotate on its side! 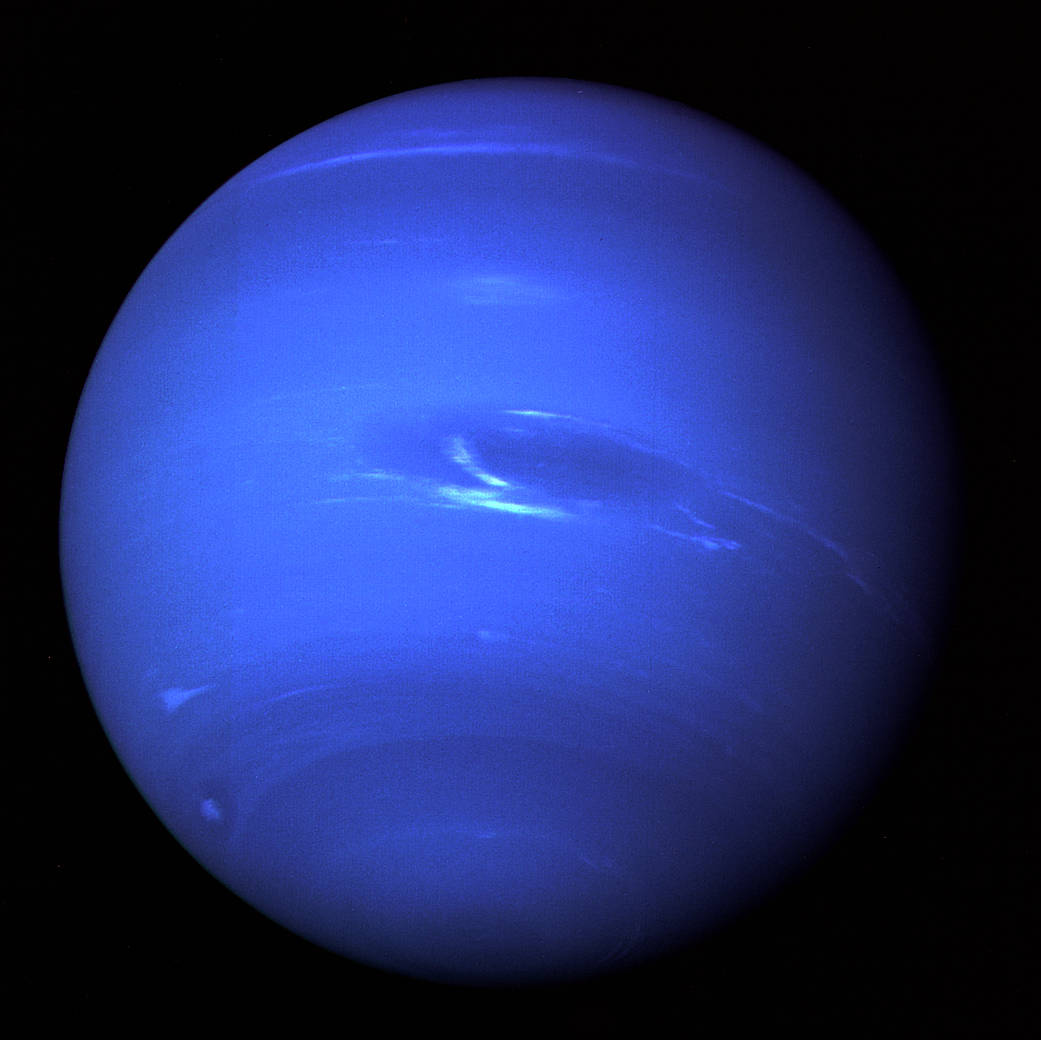 Neptune is very similar to Uranus in size but not distance from the sun. Here, Neptune is 2 miles away from the sun and that translates to almost 3 billion miles in real life!

Neptune is frigid and turbulent. Neptune makes Jupiter look like child’s play. Windspeeds here can top 1,200mph, which is faster than the speed of sound!

Make sure you tune in every Tuesday for a New 9&10 STEM. Send us an email at weather@9and10news.com or find us on Facebook and at Doppler 9&10 Weather Team if you have a weather question or want something in science explained! It does not have to be weather-related! Anything Science or math-based we’ve got you! You can always get the latest forecast on 9and10news.com/weather as well as interact with us on social media!

Traverse City Golf Show is Teeing Off This Weekend!

A Look Back at 23 Years of Corey Adkins' Storytelling

Police: Body Believed to be of Missing Brendan Santo Found